Effective visual camouflage renders the wearer indistinguishable from background objects. Most camouflauge patterns on the market attempt to disguise the body shape and match the color palette and patterns of the environment. At FORLOH, we have developed a more scientific approach – based on an animal’s visual processing, not what looks good to the human eye. We use a high-contrast larger pattern to break up your outline, and then add digital "texture" patterns to render you virtually undetectable to your prey. 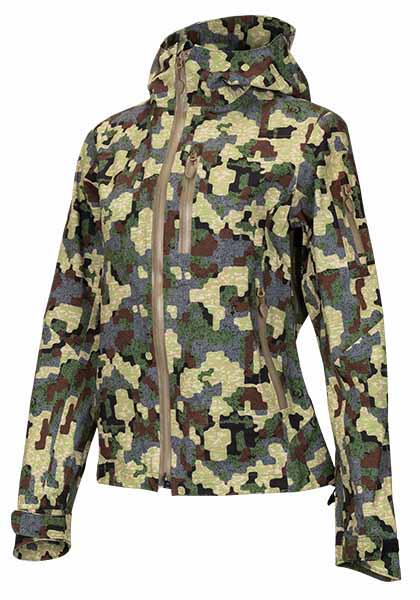 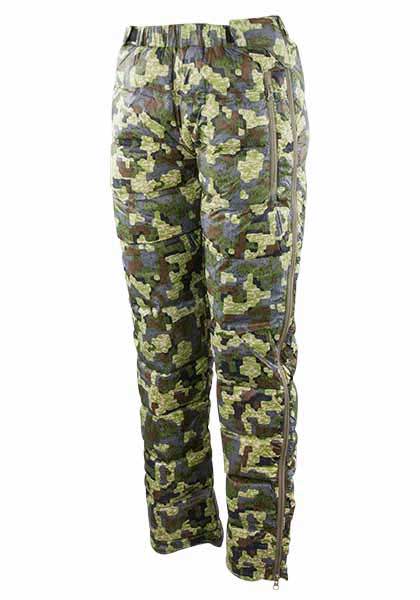 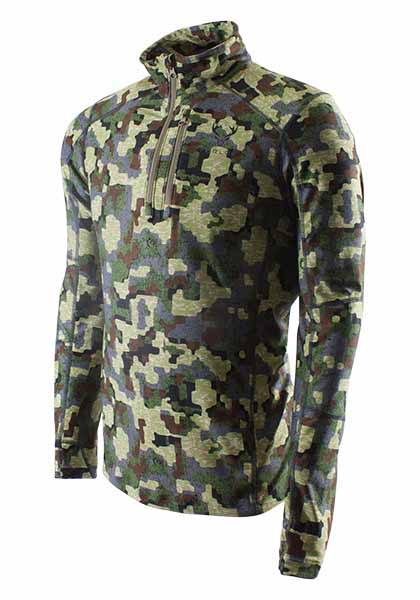 Deep Cover’s darker hues are intended for use in heavy canopy and helps you disappear at 40 yards or less. This is an ideal choice for bowhunters where you must go undetected at close proximity. Fantastic for waterfowl hunting in the wetlands as well. 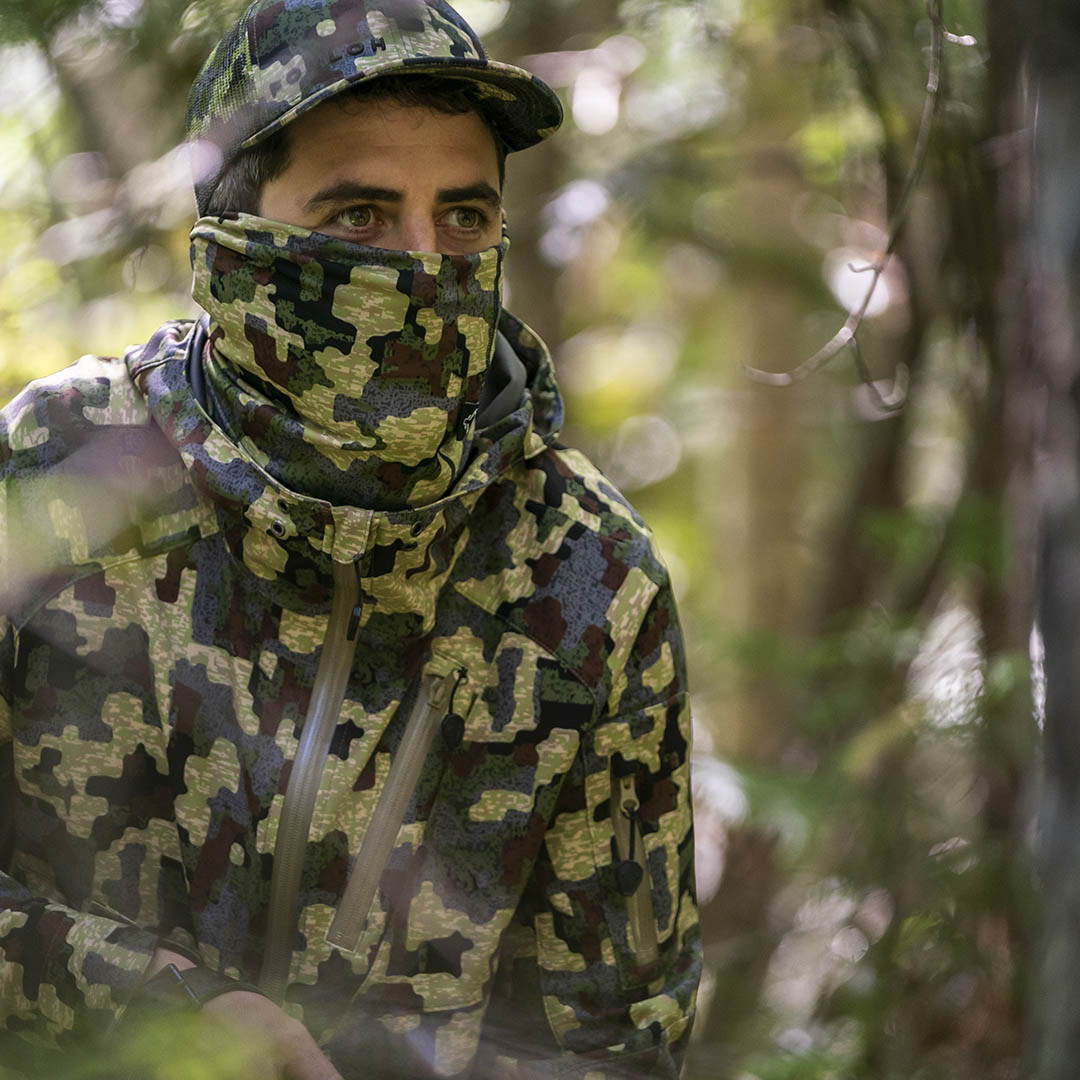 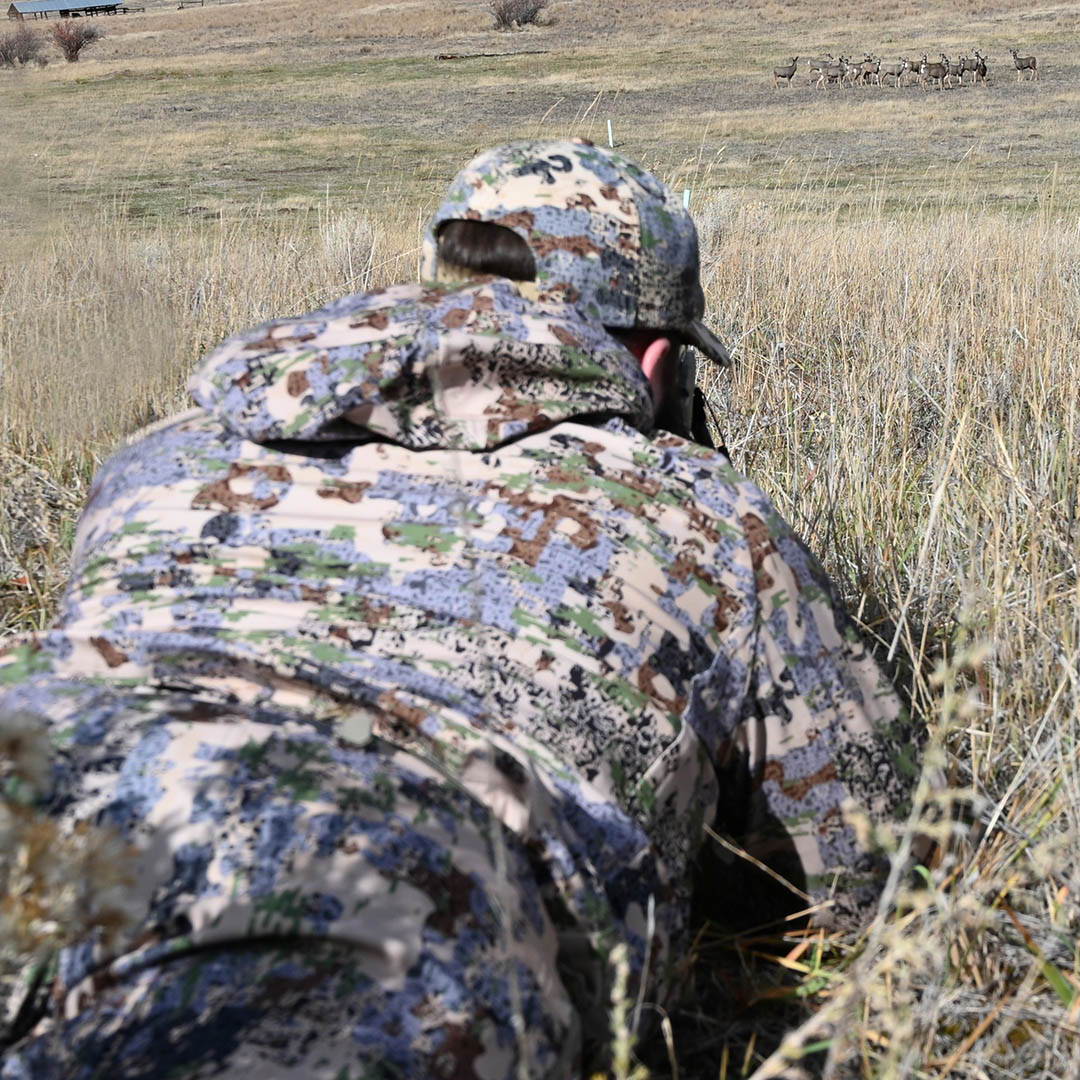 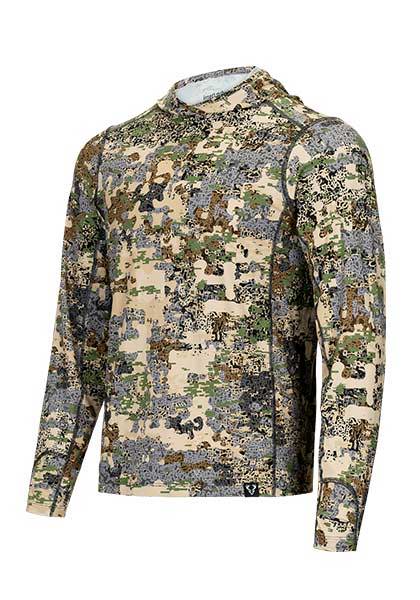 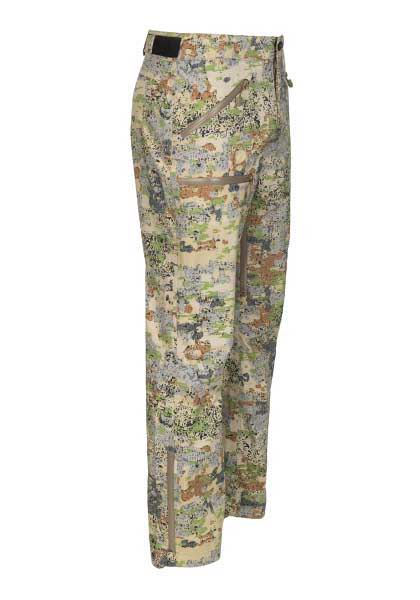 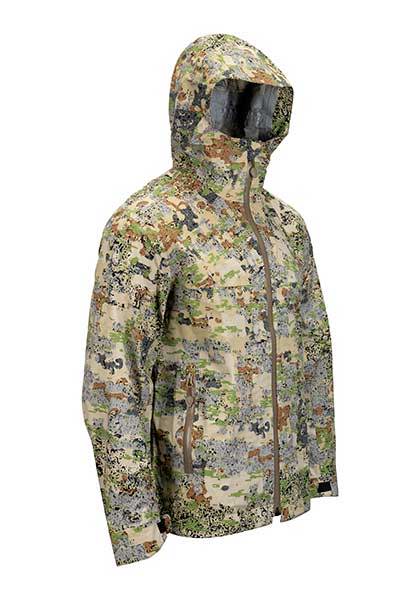 The Exposed pattern makes you virtually invisible at 75 yards or more, blurring your form into the landscape at distance to avoid detection. Great in later seasons, at higher altitudes and in barren landscapes. Also ideal for upland bird hunters. 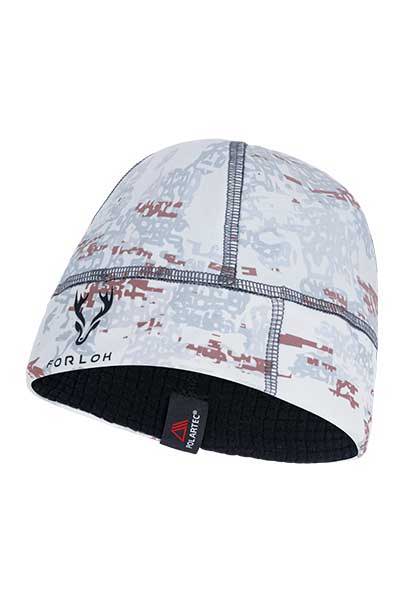 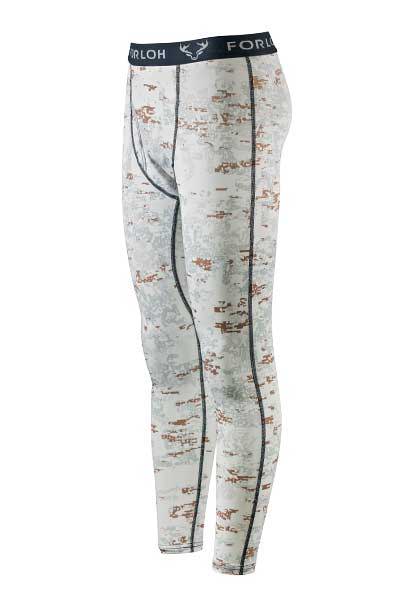 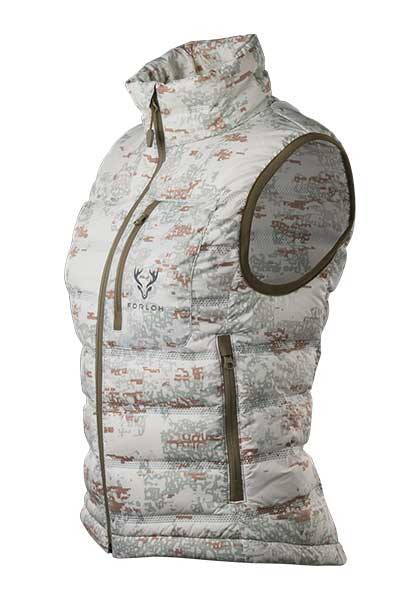 Snowfall contains multiple ‘shades of white’and also features shades of brown to blend harmoniously with dead grass and snow covered rock. The subtle disruptive coloration keeps the eye tracking across the wearer, even for animals with full color vision. 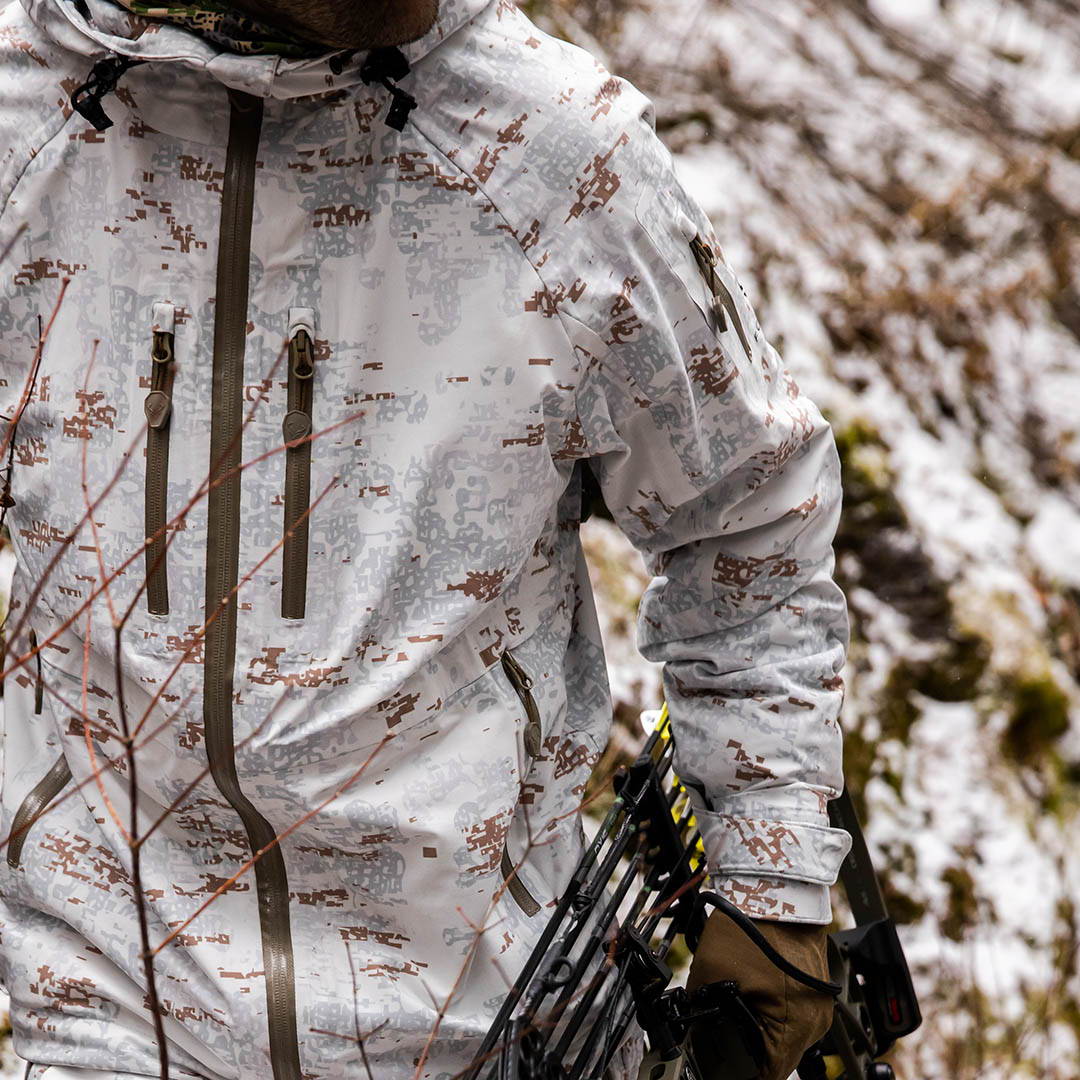 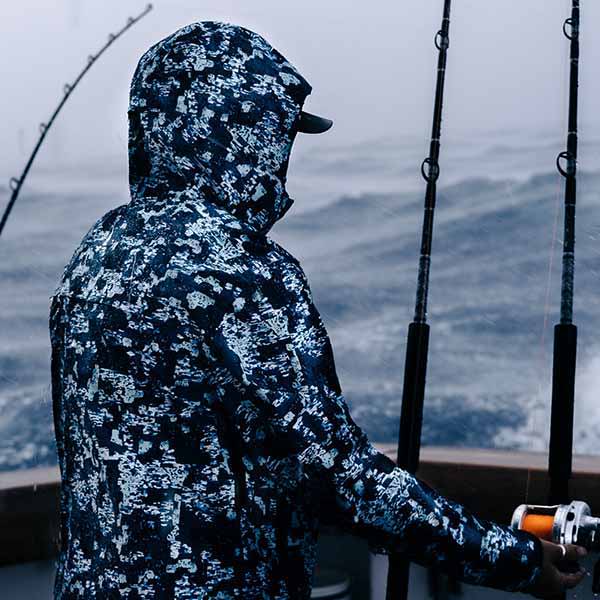 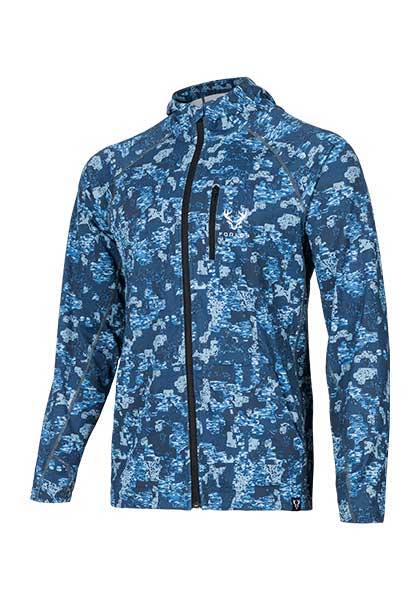 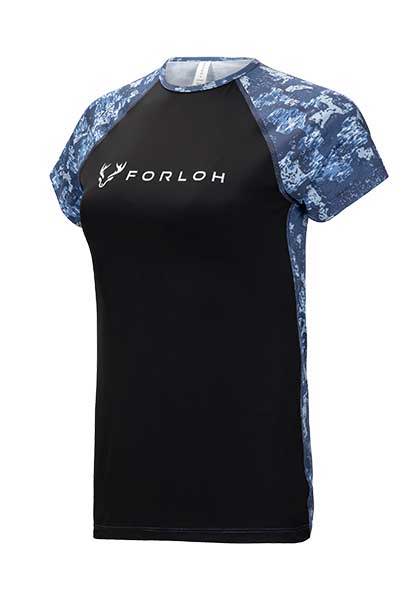 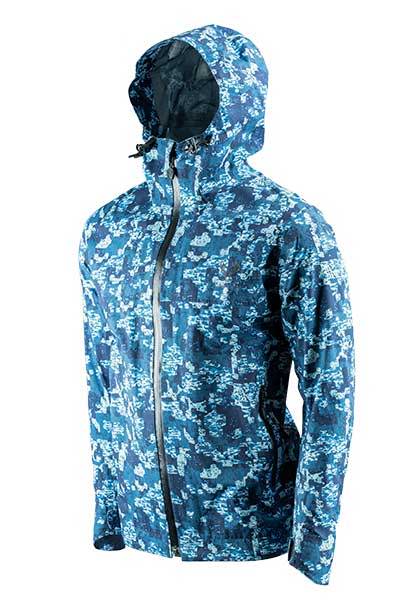 Like humans, fish see in color, especially fish that live in shallow water or near the surface where all colors are visible. FORLOH’s Sea Clear camo, is designed to make the wearer blend in harmoniously with the sky above with a subtle disruptive coloration.

A BIT MORE ON OUR CAMO

At FORLOH we focus on two interrelated but logically distinct mechanisms of effective camouflage.
These are the foundation of anti-predator defenses.