Skip to content
100% Sourced and made in the U.S.A

Camouflage is a science. It encompasses vision, sound, smell, movement, vibrations and EF waves. These have all been taken into account when developing our products, particularly our visual camouflage, anti-microbial fibers for zero odor and materials used to reduce sound. Even our zippers and clasps are quieter. 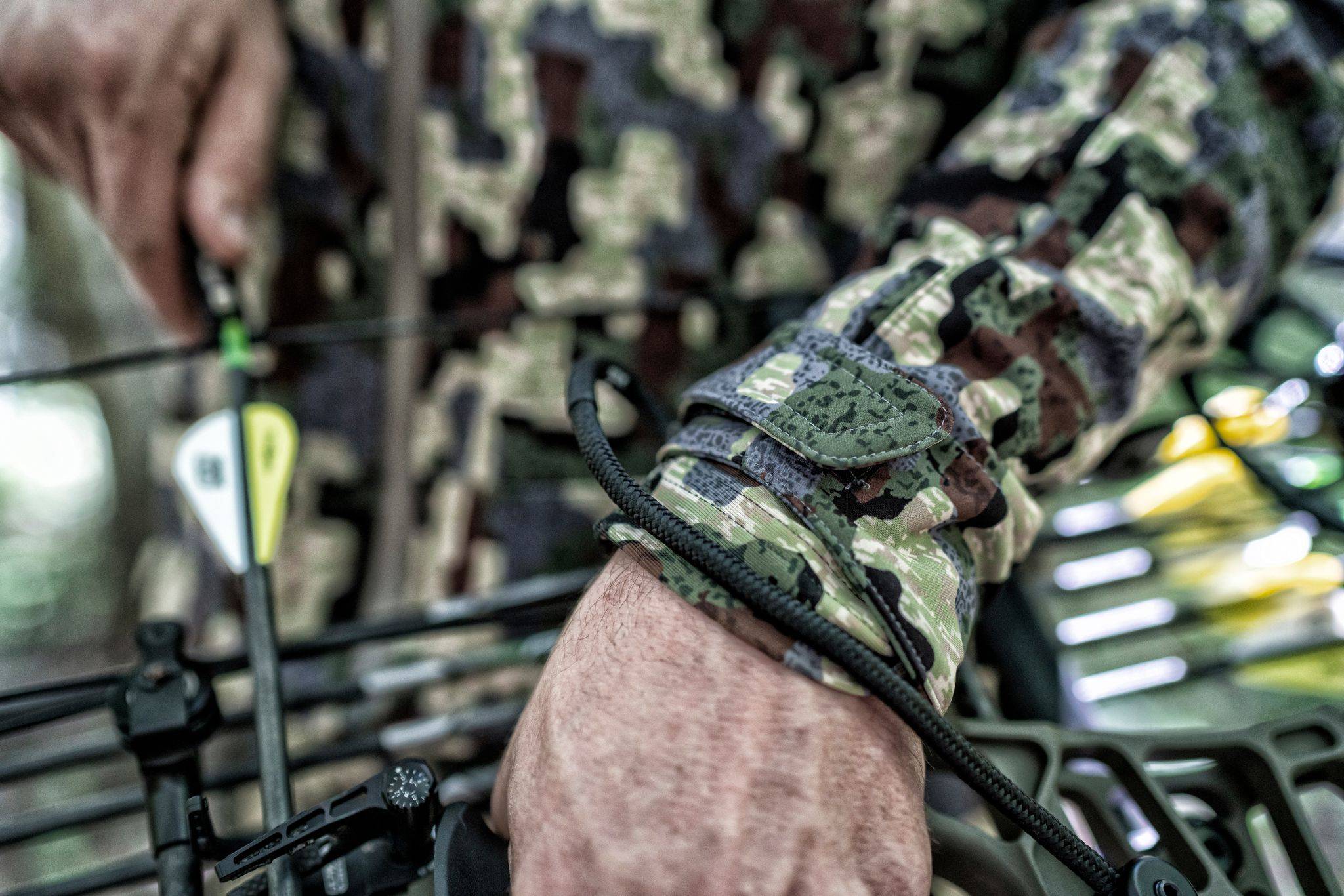 Designed by bow and rifle hunters for use in dense, lush, early season and pre-frost-burnt vegetation. It’s especially effective under lower light—ideal for the key hunting times of dusk, dawn and intermitted light conditions such as under the canopy of trees, or high in a tree stand. Deep Cover is highly effective in wet and rainy conditions too. FORLOH’s Crypsis Technology and disruptive coloration combine in Deep Cover to work effectively at shorter contact distances as one would expect in densely vegetated areas.

Designed for use in exposed areas of sparse vegetation, particularly post-frost burnt vegetation, above the treeline, in the rocks and desert arid climates . FORLOH’s Crypsis Technology is especially important here to avoid detection in later seasons, at higher altitudes and in barren landscapes. 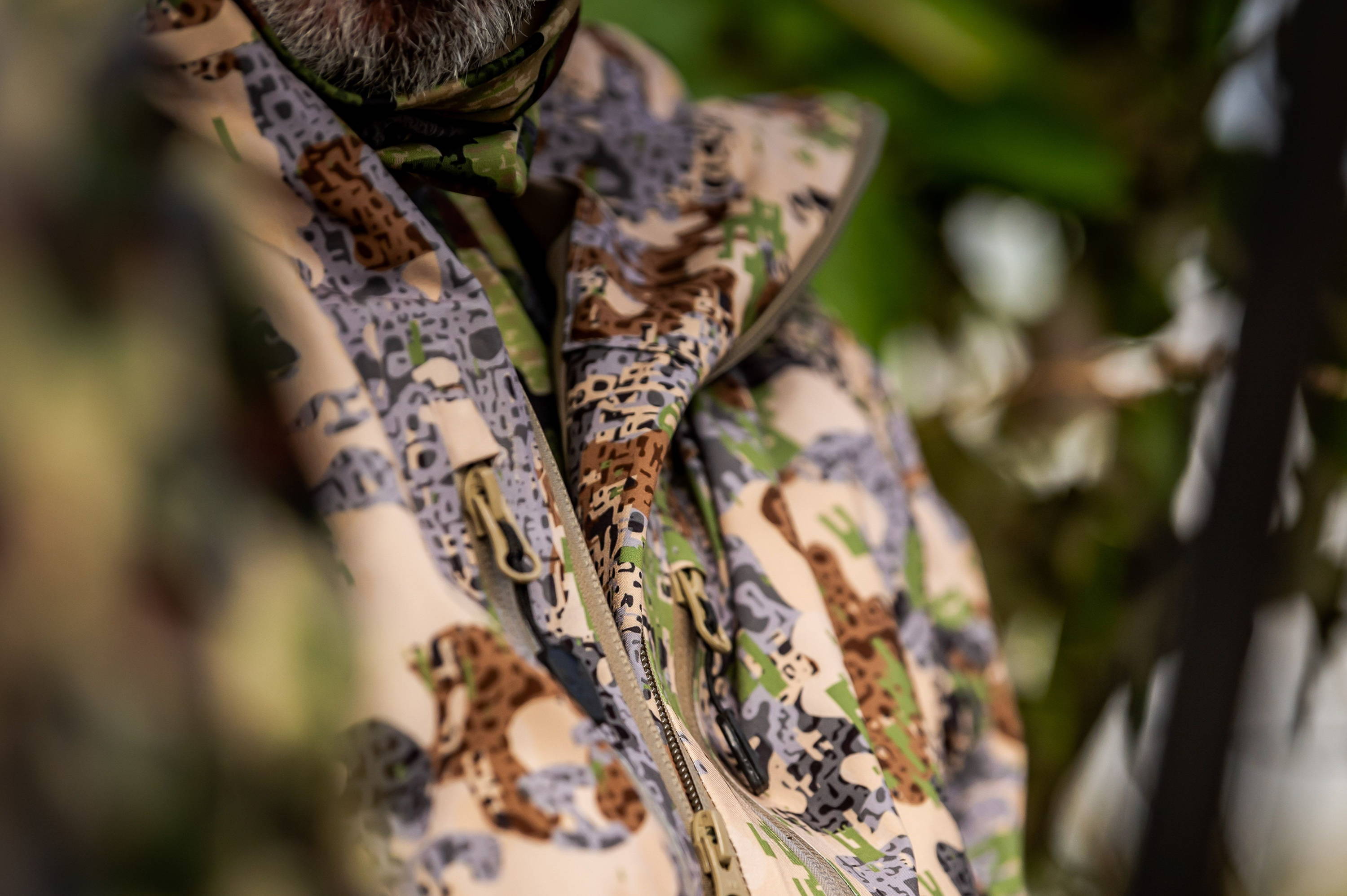 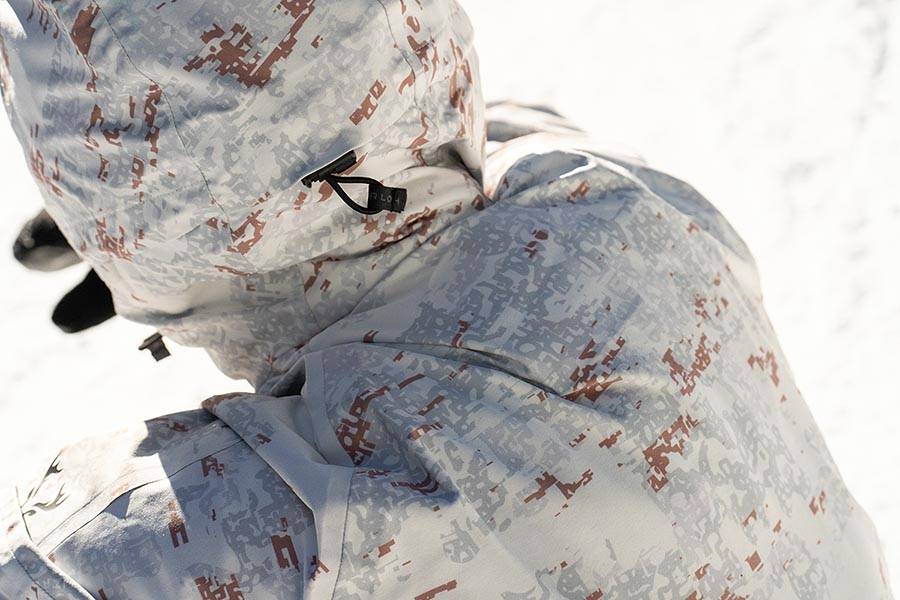 Designed for the winter months. Whether you’re ice fishing, hunting Snow Goose, shoulder season elk or early spring bear - our Snowfall camo will help you get closer than you ever thought possible. Snow has a spectrum of shades and FORLOH’s Snowfall camo is designed to match the color of snow across that spectrum from heavily shaded snow to snow in direct sunlight. To effectively work at close contact, not only does Snowfall have multiple ‘shades of white’, it also has shades of brown to blend harmoniously with dead grass, and snow covered rock, the subtle disruptive coloration keeps the eye tracking across the wearer, even for animals with full color vision.

Fish, like humans; see in color. Fish eyes work like those of most animals, processing visual information through rod and cone cells, cone cells are those that distinguish colors. Some species have few cone cells, while many have an abundance, particularly fish that live in shallow water or near the surface where all colors are visible. FORLOH’s Sea Clear camo, is designed to make the wearer blend in harmoniously with the blue sky above, the subtle disruptive coloration looking out of water against the uninterrupted sky is ideal for bluebird days in both salt and fresh shallow water. 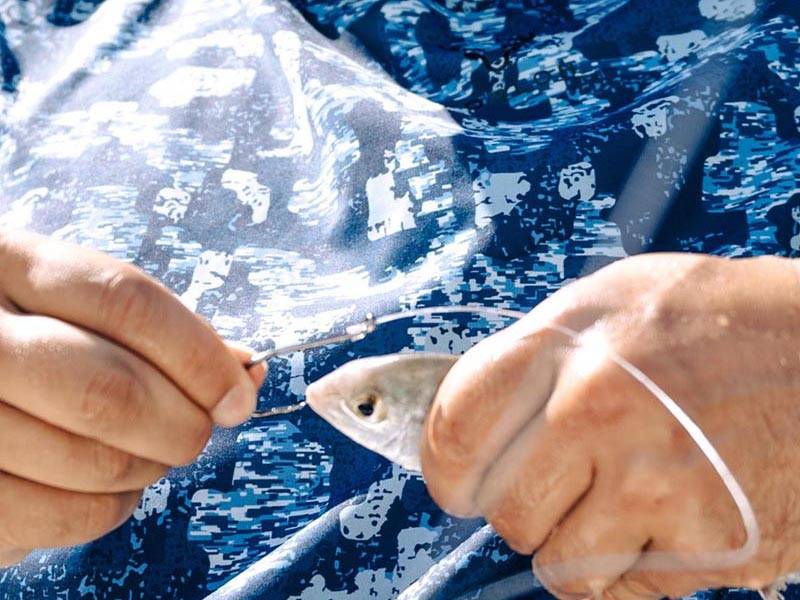 A BIT MORE ON OUR CAMO

Effective visual camouflage renders a target indistinguishable from irrelevant background objects. Most technologies available attempt to disguise the body shape and match the color palette and patterns of the environment. At FORLOH we have a more scientific approach. We have studied and subsequently developed our camouflage to a higher level of scientific research – based on an animal’s visual processing model.

At FORLOH we focus on two interrelated; but logically distinct mechanisms of effective camouflage. CRYPSIS & DISRUPTIVE COLORATION. These are the foundation of anti-predator defenses.